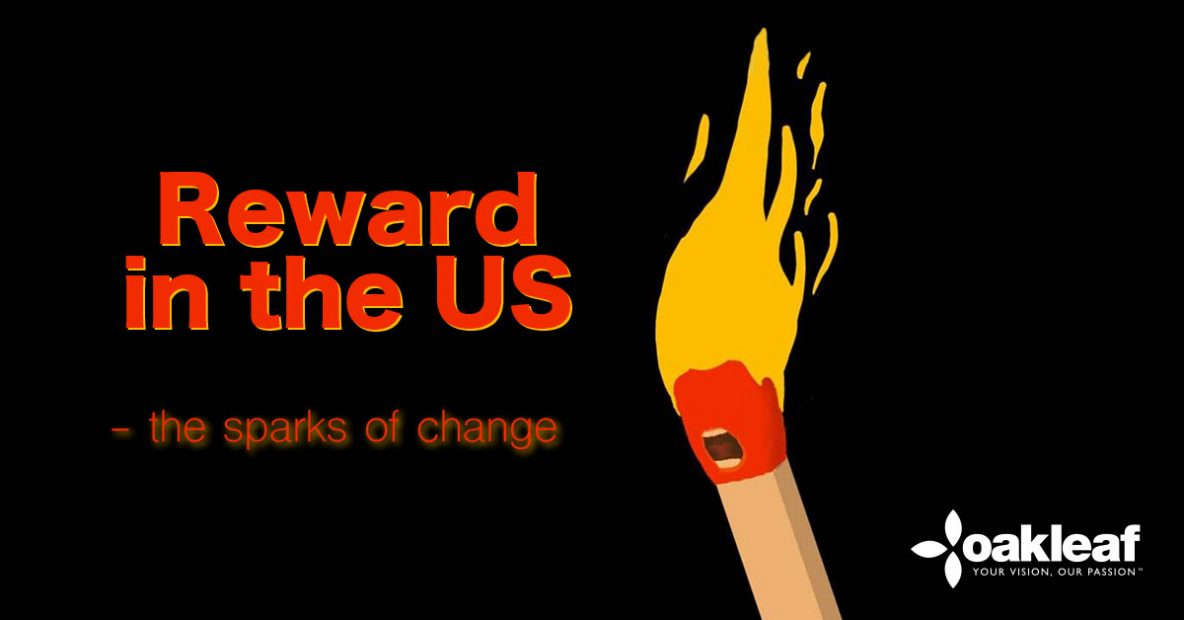 US political debates have become a bit of a favoured pastime of mine in recent months.  In particular, the Democratic Party candidate debates, which have provided me and my colleagues with plenty to talk about.  I have never taken a big interest in the US political landscape but that changed when Trump took office.   I hosted a Reward round table the day after he won the presidential election, and we talked extensively about the potential impact that a Trump administration would have on the Compensation & Benefits landscape in the US, the general consensus being that he is a staunch capitalist, a friend of Wall Street, and would probably roll back on things like Dodd Frank and other proposed legislation.  As such, the conversations around the table were mainly focused on how this election wouldn’t really change the Reward landscape, and that Europe would still be the heartland of Remuneration regulation, and a haven of anti-exec pay sentiment.

Fast forward three years and it’s clear that times are changing.  Having spent several months launching our New York offering, I have been fortunate to have been out to the US every month to visit new networking contacts and talk about the evolving reward landscape. It’s is clear that we are entering a critical phase in the conversations regarding US Compensation & Benefits.  These concerns and sentiments are being summed up nicely in interesting political soundbites within the Democrat candidate debates, whilst they decide who will take on Trump next year (more than likely Biden, if you ask me).  The interesting thing about these debates is the emotions flying around regarding corporate and executive pay, and proposed Healthcare reforms. The venom and anger around these topics are very similar to rage felt by many in the UK in 2010, post financial crises, where the constant theme of “never again” become the precursor to extensive regulatory reform on pay.

Now I am not saying that the US will chuck in CRDIV style bonus caps, or ramp up deferral periods, nor are they likely to increase shareholder powers that can really curb exec pay.  However, what we are seeing are the potential sparks and flames that could lead to real change.   I admit that I was surprised the first time I went out to NY for a week of meetings with leading compensation and benefits professionals.  I was surprised at how little regulation had affected individual remuneration, particularly in banking. Cash was very much still king, with US led institutions being able to pay out huge bonuses, many pure cash without deferral periods.  I was regularly having to explain some of the deferral periods in the UK, Clawback and Malus, and how we had gone much wider than just the banks in terms of UCITSV and AIFMD.    It was clear quite quickly that this anti-banking, anti- bonus culture hasn’t really crossed the pond as much as I thought it would.  The global financial crisis left deep scars across America that is for sure, but I didn’t feel any kind of subtle remorse from the banking community, more a “business as usual” sentiment.

This feeling is greatly contrasted by the debates I have watched and various articles I have read in the press.  Whilst you can’t argue with the economic resurgence of the US under a Trump administration, it is clear that the benefits of growth have been felt by the few rather than the many.  Unemployment stats are low, but wage growth has stagnated.  Healthcare poverty is a worryingly common theme, and some of the proposed reforms by Bernie and Elizabeth Warren are mind-blowingly radical and costly.  The US vs China Trade War could lead to a slowdown and recession, with serious implications for many.  The Fed first cutting interest rates and then pumping money into the banking system to reduce the rates in the REPO market is also a worrying sign and seen as another precursor towards recession.   All this is leading to a call for change with finger pointing going squarely towards industries of excessive pay, corporate greed and for once, CEO pay ratios aren’t being seen as a badge of honour and more of a genuine concern.   The GM strike last week was focused on profit sharing, the CEO’s pay packet and the fact that for every billion dollars the company make, the average worker earns $1000.   Corporate excess is now national news which again echoes the UK headlines of 2010.

So if public sentiment is shifting and the Democrats are using executive pay and Healthcare reform as their election banners, it would suggest that things are set for change surely?  Well in discussing this last week in NY the consensus is… probably not, unless the US dips into recession.  In the history of the US, only one President has survived re-election when taking the economy in to a recession in an election year, therefore should the worst happen the odds are stacked against Trump.    If the Democrats do manage to get in, in particularly Warren, Harris, or Sanders I think it’s fair to say that regulation will be swift, and reward will be in the spotlight.  Regarding healthcare reform, I don’t really feel like anyone has a definitive cast iron plan of how to sort this out.  Both Sanders and Warren’s concepts would cost Billions/ Trillions and smack more of political soundbites than well thought out and well budgeted ideas.

Whatever the outcome, if the Democrats gain power, the need for better Compensation and Benefits professionals will likely increase.  In October 2013 in the UK, when shareholder votes on public companies’ remunerations policies became binding, the reward hiring bonanza really kicked off, could we see something similar in the coming 12-24 months in the US?  “Change” seems to be the favourite word amongst the potential democrat candidate contenders, but many seasoned sceptics will say that both parties always use the same rhetoric come campaign season.    However, from our conversations it does feel that something is shifting around the concept of pay, pay equality and executive pay.  Several firms we talked to are already producing gender pay gap reports for internal purposes to get ahead of the game.  Some firms are talking about extended deferrals, putting in more performance conditions around share awards etc.

History would say that systemic change to the US financial services market is nigh on impossible, if the global financial crises didn’t curb excessive pay what can?  However, with public sentiment shifting, economic uncertainty and an election looming, you wouldn’t be scoffed at for betting on something changing.  Would that lead to a hiring frenzy and a bolstering of reward departments across NY and the US?  Well I for one certainly wouldn’t complain!